There is great power in the labels we select for ourselves, as well in the ones we apply to our opposition.  One of the greatest marketing triumphs of the abortion movement was to call itself “pro-choice.”

Origin of the “Pro-Choice” Label

Dr. Bernard Nathanson, one of the founding members of NARAL, wrote, “I remember laughing when we made those slogans up.  We were looking for some sexy, catchy slogans to capture public opinion.  They were very cynical slogans then, just as all of these slogans today are very, very cynical.”1

They were certainly cynical, but they worked, and that was all that mattered to the abortion strategists.  The “pro-choice” label allowed them to completely bypass the bloody reality of abortion and focus on freedom, a value that we all cherish.  As writer Tom Flynn explains:

Perhaps it wouldn’t be necessary to convince millions of people that abortion was licit.  Perhaps abortion could be reduced to a secondary issue and subordinated to some value that already enjoyed wide acceptance.  This was the genesis of “pro‑choice,” which quickly displaced the movement’s earlier, explicitly pro‑abortion platform.  It was a packaging breakthrough.  Why struggle with deep moral conflicts if a quick appeal to pluralism will co‑opt millions into supporting abortion rights despite their continued feeling that abortion is wrong?2

Dozens of pro-abortion groups have even incorporated this slogan into their names.  We have NARAL Pro-Choice America, the Religious Coalition for Reproductive Choice, Feminists for Choice, Catholics for [a Free] Choice, Rock for Choice, Medical Students for Choice, Republicans for Choice, Center for Choice, and on and on.

Lately, however, the “pro-choice” label has worn thin in the face of relentless pro-life educational efforts and continuing publicity about butchers like Kermit Gosnell.  And, of course, there is the horror of the abortion procedure itself.  As feminist Naomi Wolf says, “When someone holds up a model of a six-month-old fetus and a pair of surgical scissors, we say, ‘choice,’ and we lose.”3

This massive shift in public opinion has spurred abortion advocates into repackaging their message.  The Planned Parenthood Federation of America, which runs the largest chain of abortion mills in the country, has announced that it will no longer use the “pro-choice” label.  Jordan Bean of PP’s student group Vox showed us what the future holds when she said that “The terms pro-choice and pro-life are outdated, and the conversation is too complicated for that.  You don’t have to put yourself in a box ― it’s more personal than that.”4

Tarek Rizk said of his group:

It’s important that NARAL Pro-Choice America also see “choice” in much broader terms.  Choice means having access to birth control and choosing when to make the personal and financial commitment to bring a child into the world.  It means taking steps to ensure you can provide for and protect that child to the best of your ability.5

You know for certain that the pro-abortionists are up to no good when they try to make the issue so complex that nobody can even think about it.  But history demonstrates that those who attempt to obscure the truth are hiding great evil.  As Frances Kissling, longtime President of Catholics for a Free Choice, has said, “Abortion is never a single issue.  It is a complex tapestry of all the things we believe about race, class, gender, and justice.  It is also about sexuality, relationships, and love.”6

The intent here is obvious ― to make the reader feel confused and uncertain, and therefore frozen into inaction.

Despite all of this discussion, it is unlikely that the abortion movement will abandon the label “pro-choice” anytime soon, at least not in favor of a confusing jumble of ideas.  Strategists know that their labels must be short and punchy; anything less will appear evasive.  Therefore, pro-lifers should be able to respond to the “pro-choice” slogan effectively in order to be able to educate their friends, co-workers and others who would like to discuss the abortion issue.

The Problem with the “Pro-Choice” Label

The very term “pro‑choice” shows that the pro‑abortion crowd doesn’t really believe its own rhetoric.  They know that the word “ABORTION” conjures up very unpleasant and graphic images indeed, and so they desperately dodge the more accurate term “pro‑abortion.”

On the other hand, many pro‑life activists are content with the term “anti‑abortion,” because it more accurately describes a movement that opposes in moral principle the selfish acts of killing that go on all around us.

Not surprisingly, the pro‑abortionists are echoing the language of our country’s pre‑Civil War slavery advocates, who insisted that they were not “pro‑slavery.”  The slavers did not want anyone else to “impose their morality” on the slave states.  All they wanted was freedom to follow their own consciences.7

Additionally, so‑called “pro‑choice” groups show that they are truly pro‑abortion by their actions.  As liberals like to say, “What you are speaks so loudly that I can’t hear what you’re saying!”

All pro‑abortion groups insist that others, even those who object to abortion, pay for them with their tax dollars.  Is this “pro‑choice”?

I am not aware of a single so-called “pro‑choice” group condemning China’s policy of forced abortions — many of which are performed in the last trimester — and forced sterilization and mandatory birth control.  Incredibly, leaders of many major pro‑abortion organizations, including Planned Parenthood and the National Organization for Women (NOW), have gone on record as approving of China’s one-child program, and have even suggested designing a similar coercive program for the United States!8 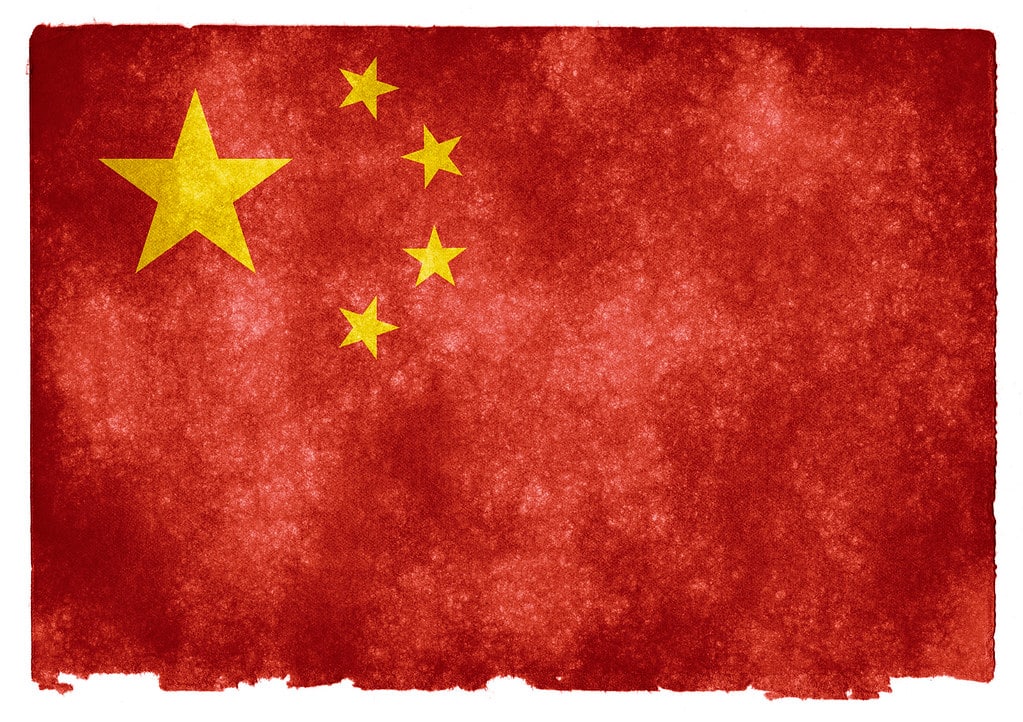 This is certainly not “pro-choice.”

Pro‑abortionists not only struggle to keep prenatal killing legal through all nine months of pregnancy, they try to eliminate all other options as well.  They have done all they can to demonize and shut down pro-life crisis pregnancy centers, which offer women real alternatives and help.

Every major “pro‑choice” group also opposes all informed consent laws as a matter of policy.  Making a medical decision when in possession of only half of the available information is not a choice; it’s being led to the slaughter like ignorant cattle.

Finally, whenever any legislature or individual proposes any law or bill or initiative that will provide safer abortion clinics, ultrasonography, or even a dignified burial for aborted preborn babies, the pro‑abortionists feel compelled to fight even those measures that would have no impact whatsoever on abortion.  The Planned Parenthood League of Massachusetts even bitterly opposed a Massachusetts bill that would have created a public education program to educate pregnant women about fetal development and the impacts of drug, alcohol, and tobacco abuse on their preborn babies.  This fanatical opposition even to bills that would preserve the health of wanted preborn children is not “pro-choice”; it is hard-core pro-abortion.

The most certain way to refute the pro‑choice slogan is to ask the pro‑abortionist what he or she does to help mothers carry their babies to term.  After all, that’s what the term “pro‑choice” implies:  Support for all of the choices the mother might make.  If the pro‑abortionist is an activist whose efforts are entirely directed towards making sure abortion remains “safe and legal,” then his actions are not consistent with his words.

Real choice means that all available options are ethical and do not harm others.  When we choose evil, everyone suffers.

[8] Some examples: “China is the most extraordinary success.  Irrespective of media speculation about that [population control] program, on the whole this is carried out in a very responsible way” [International Planned Parenthood Federation (IPPF).  Family Planning World, Volume 2, Number 2, March/April 1992].

“We are going to have to face ― as China has faced ― the policy of controlling the size of families, and to assume that we can go on without facing this responsibility is totally irresponsible…. I consider the Chinese government’s [population control] policy among the most intelligent in the world…. it is a policy limited to the heavily overpopulated areas and it is an attempt to feed the people of China.  I find it very intelligent” [Molly Yard, former president of the National Organization for Women (NOW), on the March 1989 “Oprah Winfrey Show”].