Marie Carmichael Stopes was the United Kingdom’s answer to America’s Margaret Sanger. Both women lived during the same era.  Both were vocal eugenicists and birth control pioneers in their respective nations during the 1920s and 1930s, and their writings show that their views on eugenics and racial purity were identical. Most importantly, Marie Stopes’ legacy has done just as much to spread birth control and abortion across the globe as Sanger’s International Planned Parenthood Federation.

Marie Stopes was born in 1880 to parents of the privileged European idle class. Her father Henry was an architect and her mother Charlotte was a renowned expert on Shakespeare, as well as being the first female graduate of a Scottish university.

The Stopes family was very well off, and they traipsed all over Europe pursuing their personal interests. The twin luxuries of time and money gave Marie the means to concoct her bizarre theories about eugenics and parenthood.

Stopes was a eugenicist long before she was a birth controller. She was a life member of the Eugenics Society and was a member of the Malthusian League. In 1921 she founded her own Society for Constructive Birth Control and Racial Progress (CBC), and most of her fortune was left to eugenics organizations.1

Two of the basic principles of the CBC were these: Stopes attended the Third Reich’s International Congress for Population Science in Berlin in 1935, two years after Hitler became Chancellor of Germany, and long after his racist and anti-Semitic views had become well-known to the world.

Four years later, after Germany had annexed Austria and occupied Czechoslovakia, she sent a collection of her mediocre poems entitled “Songs for Young Lovers” to der Führer, along with a fawning letter saying “Dear Herr Hitler; love is the greatest thing in the world, so will you accept from me these [poems] that you may allow the young people of your nation to have them?”3

In 1952 Stopes was involved in the organization of the International Planned Parenthood Federation (IPPF), which was established and initially housed rent-free in the offices of the Eugenics Society.

Stopes’ eugenicist views and hatred of the poor are well-documented.  In 1919, she urged the National Birth Rate Commission to support the mandatory sterilization of parents who were diseased, prone to drunkenness or of “bad character.”  She also demanded that the “sterilization of those totally unfit for parenthood be made an immediate possibility, indeed made compulsory.”4

She also said, “Utopia could be reached in my life-time had I the power to issue inviolable edicts…I would legislate compulsory sterilization of the insane, feebleminded…revolutionaries…half-castes.”5

Marie Stopes in Her Personal Life

At least Stopes was consistent in her application of her belief system — an amalgam of idealism, elitism and eugenics — by applying it even to her own family. 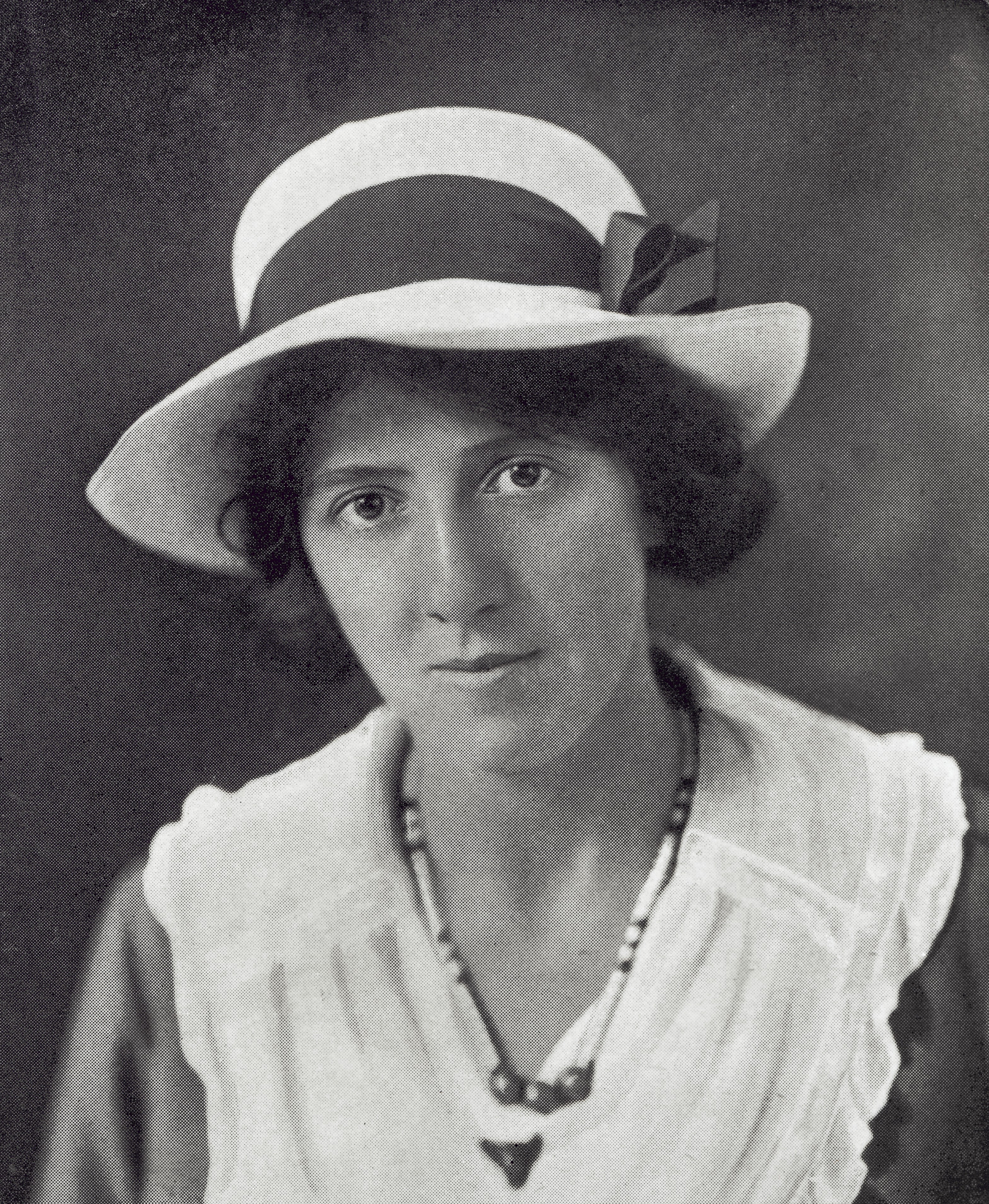 She forced her son Harry to wear a skirt until he was eleven because she did not believe in the “ugly and heating-in-the-wrong-places garments which most men are condemned to wear,” and for the same reason forbade Harry to ride a bicycle. When poor Harry flouted the principles of eugenics by marrying a near-sighted woman, Marie Stopes not only refused to attend the wedding, she cut him out of her will. She said of Harry’s wife, the former Mary Eyre Wallace:

“She has an inherited disease of the eyes which not only makes her wear hideous glasses so that it is horrid to look at her, but the awful curse will carry on and I have the horror of our line being so contaminated and little children with the misery of glasses….Mary and Harry are quite callous about both the wrong to their children, the wrong to my family and the eugenic crime.”9

Regardless of her ill-treatment of him, Harry Stopes-Roe is carrying on his mother’s work. He is currently vice-president of the British Humanist Association. According to The Guardian, “He now recognizes over-population as the most important practical moral problem.”10

Harry’s mother clung to her eugenics philosophy long after the pseudo-science had been thoroughly discredited. In 1956, two years before she died, Marie Stopes asserted that one-third of British men should be forcibly sterilized, “starting with the ugly and unfit.”7

Stopes’ cruelty and self-centeredness was not limited to her poor son Harry. She had her first marriage annulled due to her husband’s impotence, and hopped from bed to bed for years.  Like other “progressives” of her day and ours, she had little use for the family, the Church, or the sanctity of human life.  Self-fulfillment was her tawdry and inadequate god. The abortion industry in particular and liberalism in general have effectively erased Stopes’ racism and hatred of the poor from the collective memory of an inattentive and uncaring public, primarily because she is an historical reflection of the latte-sipping Left. She has been so thoroughly “rehabilitated” that readers of the major British left-wing newspaper The Guardian voted her “Woman of the Millennium” in 1999.

The British elite class is working hard to sanitize Stopes’ legacy, just as the American elite are laboring to cleanse Margaret Sanger’s. Beginning in October 2008, Stopes appeared on one of Great Britain’s 50-pence stamps. She was chosen by an all-female, all-feminist committee to be one of six women pioneers in the Royal Mail’s “Women of Distinction” collection.11

After thousands of outraged British citizens objected to Stopes’ virtual beatification by the Royal Mail, an RM spokesman refused to say how the decision to include Stopes was made. MSI, of course, also refused to comment on the controversy, employing the standard pro-abortion tactic of just hoping that the controversy would blow over.

Reginald Ruggles Gates, Marie Stopes’ first husband, claimed that she was “supersexed to a degree which was almost pathological.”7 Judging by her activities, Stopes certainly appears to have been a sex addict, and this preoccupation has undoubtedly been transferred to Marie Stopes International, an organization that makes Planned Parenthood look like a bunch of blushing virgins by comparison.

[3] Gerald Warner. “Marie Stopes is Forgiven Racism and Eugenics because She was Anti-Life.” The Telegraph, August 28, 2008.

[4] Marie Carmichael Stopes. Radiant Motherhood: A Book for Those Who are Creating the Future (London: G.P. Putnam’s Sons), 1920.

[10] Patrick Goodenough. “Birth Control, Eugenics Advocate Honored with Postage Stamp.” CNSNews.com, September 15, 2008. (Obviously, poor old Harry is a prisoner of ideology and needs to catch up on current events.  According to the United Nations Population Information Network [POPIN], the world’s population is currently 7 billion, and will “top out” at about 8.1 billion in the year 2045, after which it will begin to decline).