Surrogacy is the process of conceiving a child by in vitro fertilization (IVF) or artificial insemination, then implanting the embryo in the womb of a woman (called the surrogate) who is not the intended mother of the child. Once the child is born, the surrogate gives the child to the intended parents.

Here are 5 altruistic surrogacy facts that you should know.

1. How Is the Child Conceived?

There are three ways that the child is conceived when the route of surrogacy is pursued, each of which involves either the use of IVF or artificial insemination: 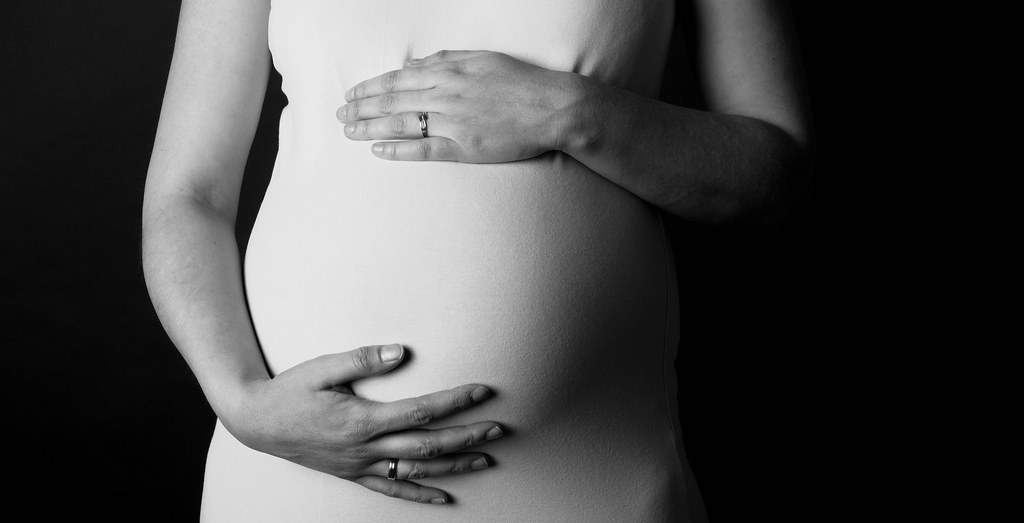 2. How Common Are Surrogacy Arrangements?

3. Why the Culture Wants to Promote Surrogacy

Surrogacy arrangements are often made when a couple cannot conceive naturally, or the intended mother is considered unable to carry a pregnancy without significant risk.

Commercial surrogacy, which is illegal in most countries, is sometimes referred to as “wombs for rent.” Companies that engage in this business almost always treat the employed surrogates as commodities and simply income devices. They often employ poor desperate women and give them unfair compensation, charging high fees for being the necessary middle-man. For these reasons, this business has been outlawed in most countries.

Even India, which was formerly the world capital of commercial surrogacy, has made it almost always illegal and only allows it in the case of heterosexual Indian couples married for over five years, and even then, they must have a doctor’s certificate of infertility, and women can only be a surrogate once.

The similarity between commercial surrogacy and child trafficking is striking and cannot be ignored; they are essentially the same action, especially in the majority of cases, where the surrogate is the biological mother of the child. Both involve a contract to essentially sell the child after birth, though in the case of surrogacy this contract is signed before conception.

The different methods of conception used by surrogates each pose different legal issues.Altruistic surrogacy raises fewer legal objections since it is closer to adoption, which has a longer history of legal regulation to prevent child abuse.  Gestational surrogacy has the fewest of these issues because the baby is the true biological child of the intended parents. Other arrangements involve more legal complications because this is not the case, but because the contract is not a sale of services (as in the case of commercial surrogacy), altruistic surrogacy is considered to be much like adoption except that the child is yet to be conceived.

The Catechism of the Catholic Church explains the basis of why such reproductive technologies are immoral: they dissociate the sexual act from the procreative act. The act which brings the child into existence is no longer an act by which two persons give themselves to one another, but one that “entrusts the life and identity of the embryo into the power of doctors and biologists and establishes the domination of technology over the origin and destiny of the human person. Such a relationship of domination is in itself contrary to the dignity and equality that must be common to parents and children.” (CCC 2377)

Therefore, all forms of surrogacy are morally illicit.

Although altruistic surrogacy is a way otherwise infertile couples may become biological parents, who see it as a way of becoming parents without involvement with often-abusive agencies that use surrogacy as any other expendable commodity, the ethics behind surrogacy of all kinds is morally problematic.

Even though the surrogate performs her service as an act of generosity, the necessary procedures in fulfilling surrogacy contracts are immoral. While altruistic surrogacy is regulated to protect all parties involved, and even though altruistic surrogacy produces fewer abusive and immoral situations than commercial surrogacy, it is nonetheless a tragic abuse of the natural procreative process and a growing concern to all as it gains popularity.